The weekend’s two box office openers are coming in a far cry apart, with “Hotel Transylvania 3” soaring to an estimated $41 million from 4,267 sites while Dwayne Johnson’s “Skyscraper” heads for a stale $25 million from 3,782 domestic locations. 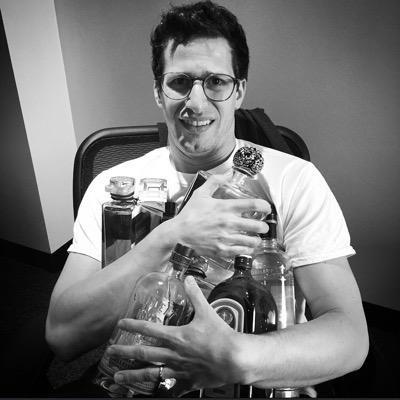 “Hotel Transylvania 3: Summer Vacation’s” estimate places it at the top of the box office, with Disney-Marvel’s latest installment, “Ant-Man and the Wasp,” looking to nab the second place spot in its sophomore weekend with an estimated $28 million from 4,206 theaters. That leaves Universal’s “Skyscraper” in third.

“Incredibles 2” will again battle it out with “Jurassic World: Fallen Kingdom” for the fourth place slot, with each likely to bring in around $15 million.

“Skyscraper,” an action film that sees Johnson’s security consultant battling to save his family at the top of the world’s tallest skyscraper, is coming in far below earlier estimates in the $33 million to $40 million range. It’s possible the lackluster performance is a result of Johnson fatigue, as The Rock starred in two major action films within the last 12 months, “Jumanji: Welcome to the Jungle” and “Rampage,” which made its debut only three months ago. “Jumanji” was a surprise worldwide hit for Sony, earning $961 million globally, while “Rampage” has earned $425 million worldwide.