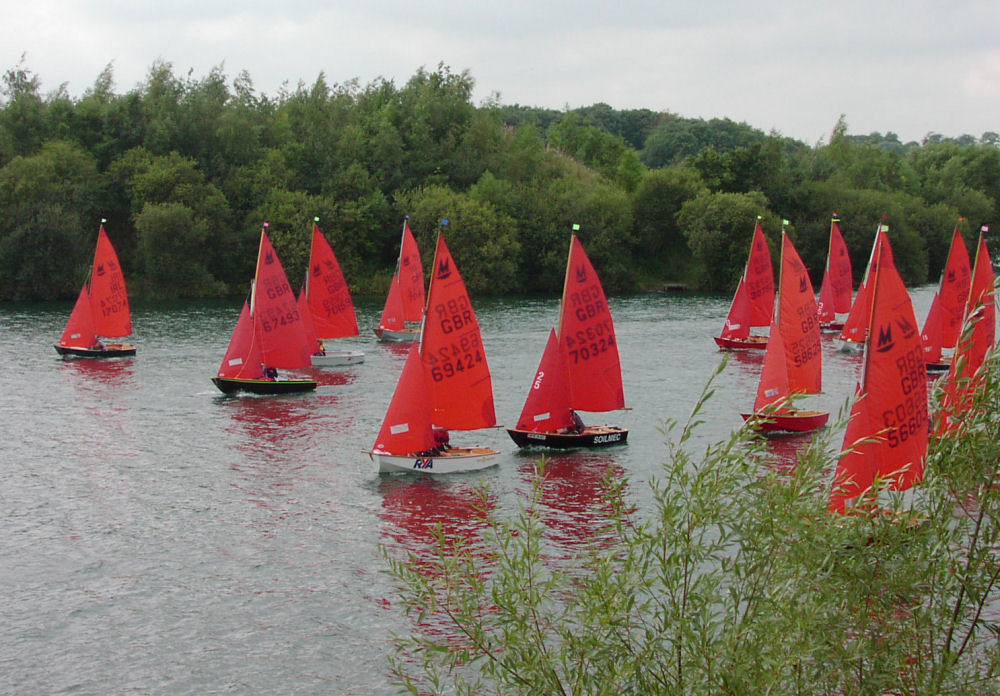 The dinner was a chance for the club to showcase talent of the different members, both young and old. There had been several series races and trophies won in 2016 for which awards were handed out at this event. Many even won armfuls of trophies. Several had engraved glasses as well as silver trophies to take home, handed to them by honorary members like Christ Wright and Commodore Bernard Clark of the club. END_OF_DOCUMENT_TOKEN_TO_BE_REPLACED