Persico Marine, the Italian boatyard, has battened down the deal to make a new 1-design Volvo Ocean sixty-five boats, depending on their orders, for the next edition of Volvo Ocean Race, i.e. 2017-18 season.

The farm, bases in Bergamo, was part of the consortium that built the first seven Volvo Ocean 65 one-design boats that contested the 12th edition finishing in June this year. Persico Marine also had carried out the full rebuild of the tattered Team Vestas Wind boat in just 4-and-a-half months after the crew of Chris Nicholson struck a reef in Indian Ocean during the second leg in November previous year. Vestas Wind took part the final 2 legs of the 9-month offshore marathon. 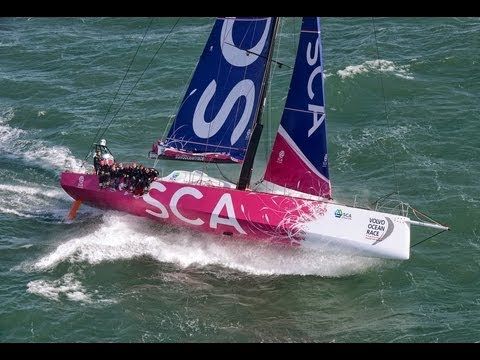 All 7 Volvo Ocean 65s will again race in the next edition from October, after a spell at Rent a yacht Greece, next year, after an upgrade as well as a major re-fit. More of the same looking boats made by Persico will join them for the thirteenth edition counting on demand from future teams.

Volvo Ocean Race COO Tom Touber said that if you are going to build a limited number of boats, it is way more efficient to construct them in one location. The primary component is the hull, which Persico offered very cunningly in the last race as part of the consortium of builders; therefore, this is one of the reasons. He added that Persico did a great job taking the lead in the rebuild of Vestas Wind, and they confirmed to them how well they might do the job they are now taking on.